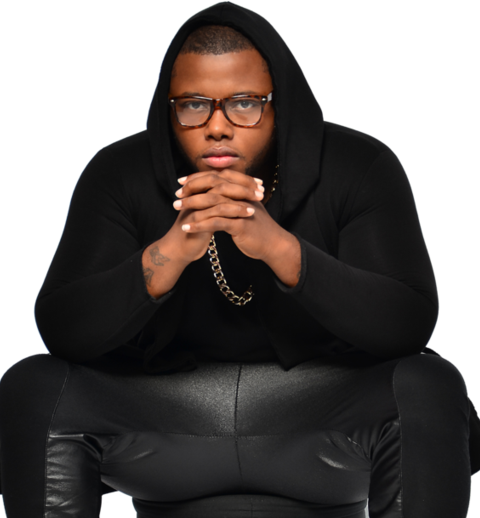 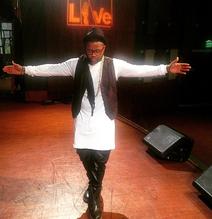 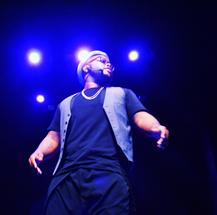 REAL TALK WITH MS EBONY J: HOW DO I GO ON 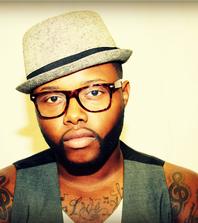 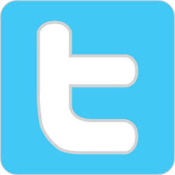 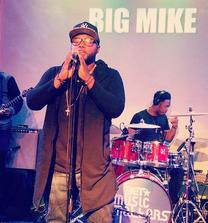 MUSIC MATTERS: BIG MIKE CHASED HIS DREAM TO THE STAGE

Day 26 is a contemporary R&B and Pop group which was featured on MTV’s reality series "Making the Band" with Executive Producer, Sean Puffy Combs. Their debut album reached number 1 on the Billboard and R&B charts. Big Mike, affectionately known as the balladeer of the group, adds a range of soulful vocals to the unique Day 26 sound. The group has performed across the globe and is still a force to be reckoned with in R&B. While a committed member of Day 26, he is also conquering a solo career and embracing the popular Big Mike moniker. Big Mike is a well-known choreographer for artists in the music industry, working with the likes of his former label mates, Danity Kane, NBA dance teams and several fraternity & sorority step teams. Mike trains young talent vocally, artistically and in dance, who have performed in national talent shows and competitions. There have been countless moments where Mike has graced the runway as a fashion model. The combination of his charm, confidence, charisma and infectious smile are perfect for attracting the crowd’s undivided attention. Few artists have the ability to write touching and meaningful lyrics and orchestrate them in a song like Mike. From lead to background vocals, every aspect of the song is arranged perfectly. From the first glimpse of Mike on Making The Bad, we all knew he had a presence that stood out. From MTV, to multiple stage plays, Big Mike will surely be a force in theater and film in the near future.